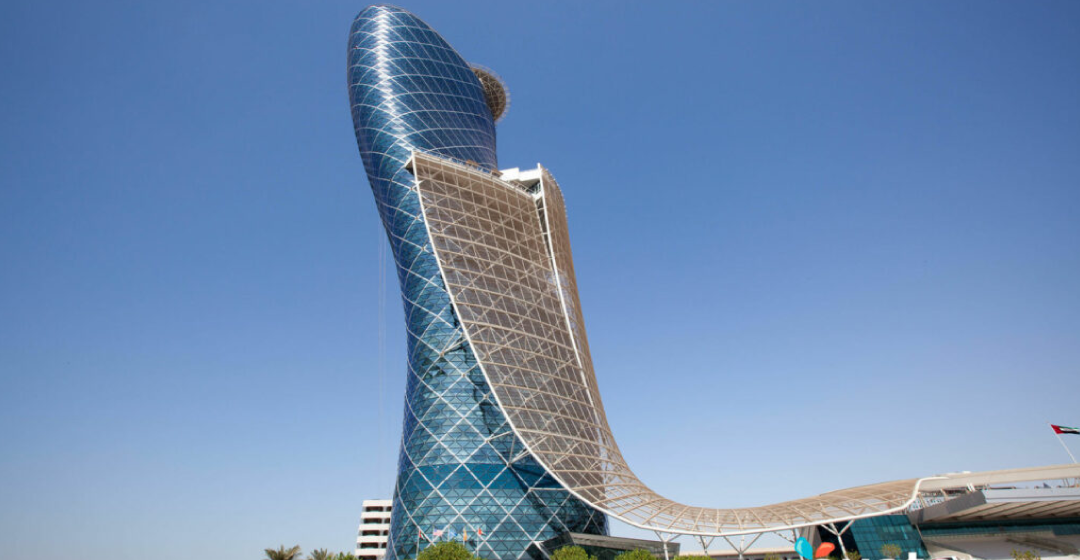 There are architectural marvels all around the world that are masterpieces in their own right, especially in this day of technology, inspiring awe with their sheer designing strength and art with a purpose. Taking design ideas a step further and applying to the built environment as well as people, we've compiled a list of five of the world's most spectacular modern architectural wonders.

1. Capital Gate, Abu Dhabi – Leaning tall at 160m and 35 storeys, the Guiness World Records certified this skyscraper as “World’s Furthest Leaning Man-made Tower”. The leaning fame is owing to an engineering technique called pre-cambering. Under pre-cambering floor plates are put together vertically first, up to 12th storey, and then piled up one over the other to achieve this marvellous effect.

2. City of Arts and Sciences, Valencia, Spain – Situated on the now drained riverbed of Turia, it comprises an IMAX cinema, planetarium, laserium, an interactive museum resembling whale’s skeleton, a lanscaped walk, an opera house and performing arts centre, a covered plaza and a suspension bridge.

4. Cumulus, Nordborg, Denmark – An exhibit hall of a science and technology museum, the quaintly shaped building earned its place in the 2007 Conde Nast Traveler as the “new seven wonders of the architectural world”.

5. Nagoya City Science Museum, Nagoya City, Central Japan – Designed in the form of a sphere placed between rectangular holders with a 35 meter projection dome, the building is powered by photovoltaic equipment.